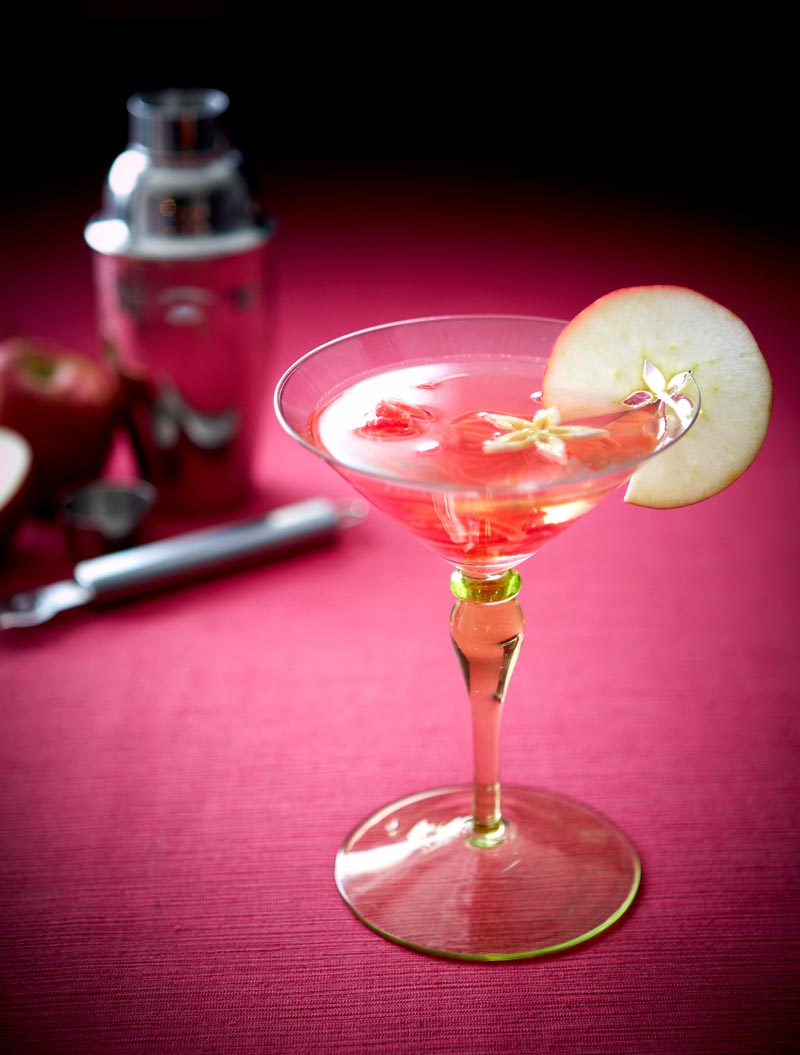 A is for Apple Malus pumila

An apple a day keeps the doctor away.
Ate an apfel avore gwain to bed, makes the doctor beg his bread.

- They float because 25% of their volume is air
- The first American to orbit Earth carried pureed Apple sauce in a squeezable tube on his initial space flight
- Supposed to be more effective in keeping people awake in the morning then caffeine
- Contain approx 80 calories
- It has been said that smelling green apples rather than eating them makes you lose weight!
- Pectin which is a type of fibre found in Apples, research shows pectin limits Cholesterol
- Member of the Rose family
- High in vitamin C, A , K, B6 Thiamine, Riboflavin and potassium
- Also contains a trace of deadly cyanide in the seeds
- Gives you more fibre than a serving of oatmeal
- William Shakespeare said in Henry IV , where Shallow invites Falstaff to “a pippin and a dish of caraway “
- The custom of serving roast Apple with a little saucer of caraways is still kept up at Trinity college of Cambridge
- Greeks and Romans referred to Apples as symbols of love and beauty , today we call something we prize as “ the apple of our eye “
- Contains no fat, cholesterol or salt
- There are more than 10,000 named varieties of Apple, of which 2,300 are grown in Britain
- October 21st is national Apple day in England
- Wassailing is the Anglo-Saxon tradition of pouring cider over the roots of Apple trees to ensure a fruitful crop
- The varieties were developed thanks to the art of grafting growing shoots from desirable trees onto other trees
- The most famous recipe for Apples is Apple Pie of which worldwide there are hundreds of recipes
- An Apple pie without some Cheese Is like a kiss without a squeeze - Proverb